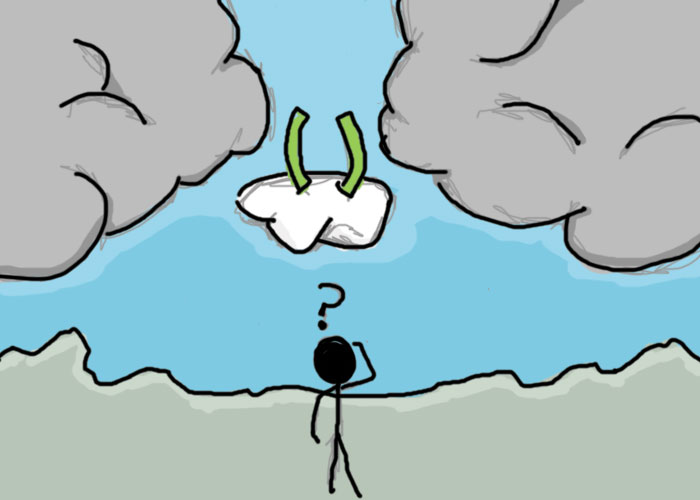 Expressions All The Way Down # 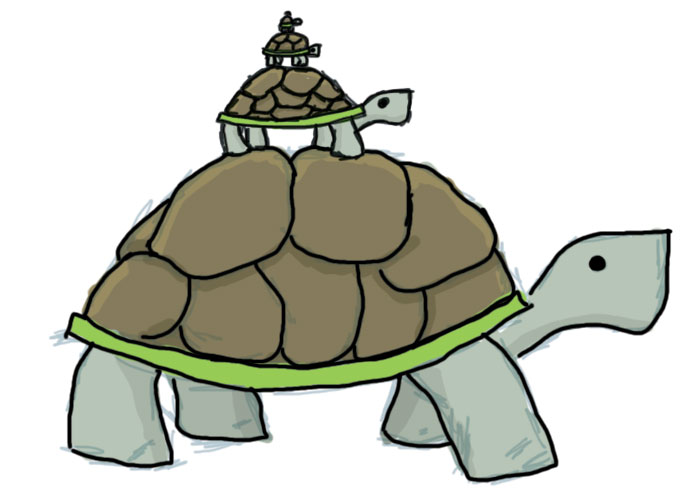 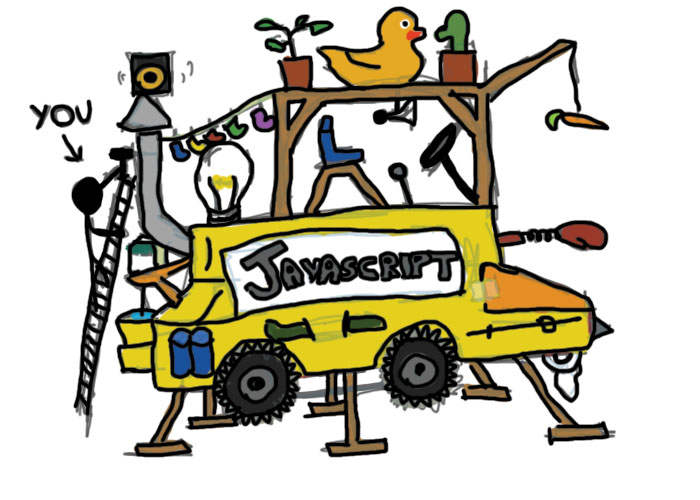